The soil triaxial test is one of the most common testing methods for determining theshear strength of soils. Many different factors affect the shear strength of soils, including the amount of air and water in the soil, so the triaxial test was developed to calculate the shear strength of the soil in many different situations. In a standard triaxial test, a confining stress is applied to the entire cylindrical specimen and anaxial stress (usually referred to as the deviator stress) is applied to the top of the specimen. The deviator stress is applied using a loading frame, and since this stress is the greatest stress on the specimen, this is the maximum principal stress, denoted σ1. The confining pressure applied to the specimen is used to simulate the horizontal pressure experienced by the soil at the in-situ depth. In a standard triaxial test, this confining pressure causes the intermediate and the minimum principal stresses, denoted σ2 and σ3, to be equal. This is different from a true triaxial test, where σ1, σ2, and σ3 can each be individually controlled.

In addition to determining the shear strength of the soil, the triaxial test is also used to calculate the angle of internal friction and cohesion of the soil, which are two parameters used most often by geotechnical engineers when attempting to calculate the ability of a soil to be used in various applications, such as under a foundation or as backfill for a retaining wall. In addition, the triaxial test is capable of determining the relationship between the stress and the strain on the soil, which is not possible with simpler shear strength tests, such as the Direct Shear Test or the Simple Shear Test.

It is a method of the determination of shear strength of kinds of soils.Usually with 3-4 cylindrical specimens,under different ambient pressure (i.e., a small primary stress sigma 3), axial pressure is inflicted respectively. Shear strength parameters are obtained according to Mohr coulomb theory.

No Consolidated undrained(UU) test is drainage is not allowed in test in in the process of inflicting surrounding pressure and enhance pressure until the destruction. It is suitable for determination of fine particle soil and sand soil

1.Consolidated undrained(UU) test make sampledrainage and consolidation under ambient pressure. under the undrainedcondition, Increase the axial force until destruction. It is suitable forshear strength of Clay soil and pressure coefficient of sand soil and pore.

2.consolidated drained triaxial test CD Testmake sampledrainage and consolidation under ambient pressure. Increase the axial force until destruction under the condition of allowing sample drainage. It is suitable forshear strength of Clay soil

(A sample multilevel confining pressure and axial pressure to shear, it is suitable for three axis undisturbed soil, disturbed soil and irregular fracture crack soil that can not obtainmultiple specimen) 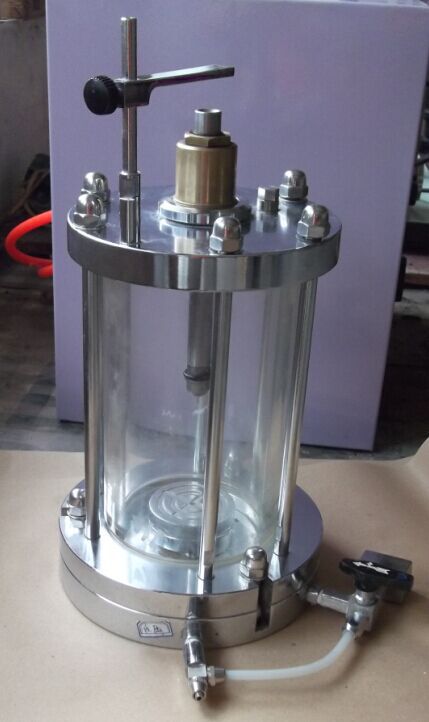 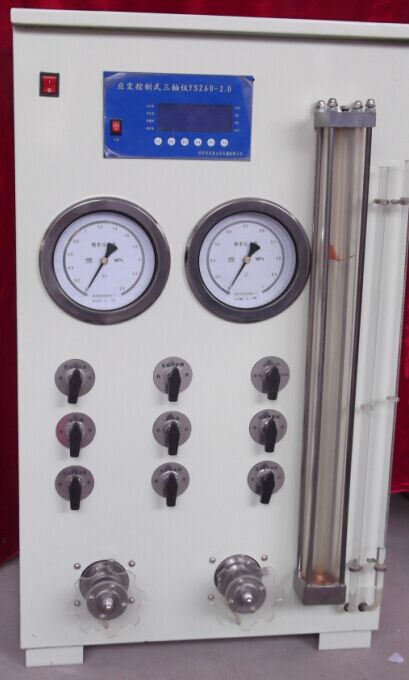 1. Warranty 1 year of replacement and return. 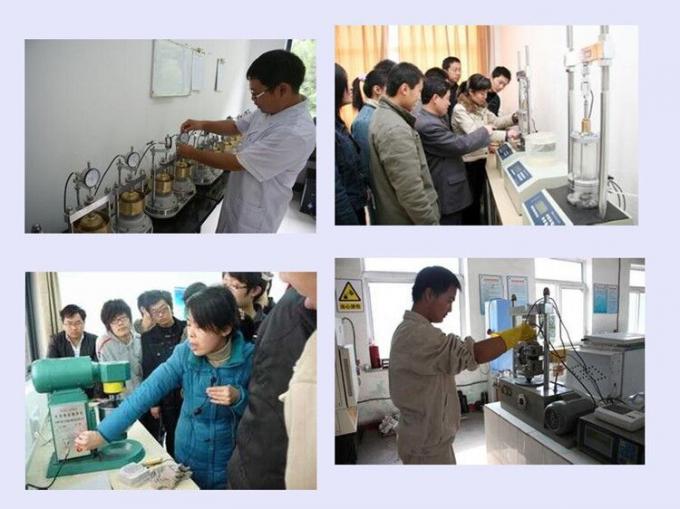 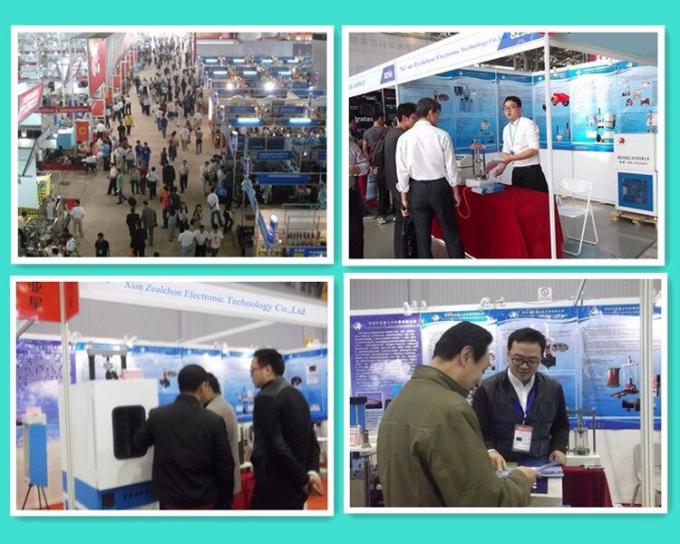